It’s a full moon tonight. Makes sense, we left Perth on a new moon and those first few nights at Sandy Cape were seriously dark.

Still in Exmouth (get the anagram in the title? Get it? Get it? Oh. You got it.)

Last blog I was recovering from a pretty epic unbogging experience that had left me a bit exhausted. Thus Exmouth has been a good taste of civilisation albeit on a small scale. The weird German man in the van next door has been the only blight on my visit. He has a HUGE van, 4WD and all the kit but from what I can tell, he’s travelling alone.

True, but I have Zeus. And a setup that might accommodate maybe one more human at a push, not a family of eight. The journalist in me wants to get his story, but since Zeus pooped on his doormat he hasn’t exactly been approachable.

Exmouth is definitely the least dog-friendly town I’ve been to. No restaurants have pavement alfresco that allows pets and the Exmouth council has enough dog-related bylaws to make a plebiscite look like a simple matter.

So Zeus and I have been working on implementing the camp lead, which he is actually taking to quite well I think and seems quite happy to chew a toy and watch the world go past when I go out to eat, like now.

Yesterday we mostly washed the clothes, bedding, dog, myself and the car then went out to the abandoned military base just out of town. This is one of my favourite things about Exmouth, it’s so middle-America-route-66. It was abandoned in the early 70s, having been part of US military operations during the Cold War. At its peak, US currency was legal tender. You can read more about it here.

It was quite surreal, watching my little dog trot around these crazy abandoned buildings.

We then headed out to watch the sunset at the lighthouse, and while there a sharp-eyed fellow traveler spotted some spray in the ocean. A reasonable way out but clear to the naked eye was the indisputable spray of whales, not just one but at least three.

We watched for a while when to my amazement we could see it jump clear out of the water. I don’t think I’ve ever seen a breach like that. They were too far out to identify species but I was stoked just to have seen it.

Zeus refused to look, instead inspecting the contents of various Eskies carted to the lookout by other people to enjoy the view with hors d’vours. 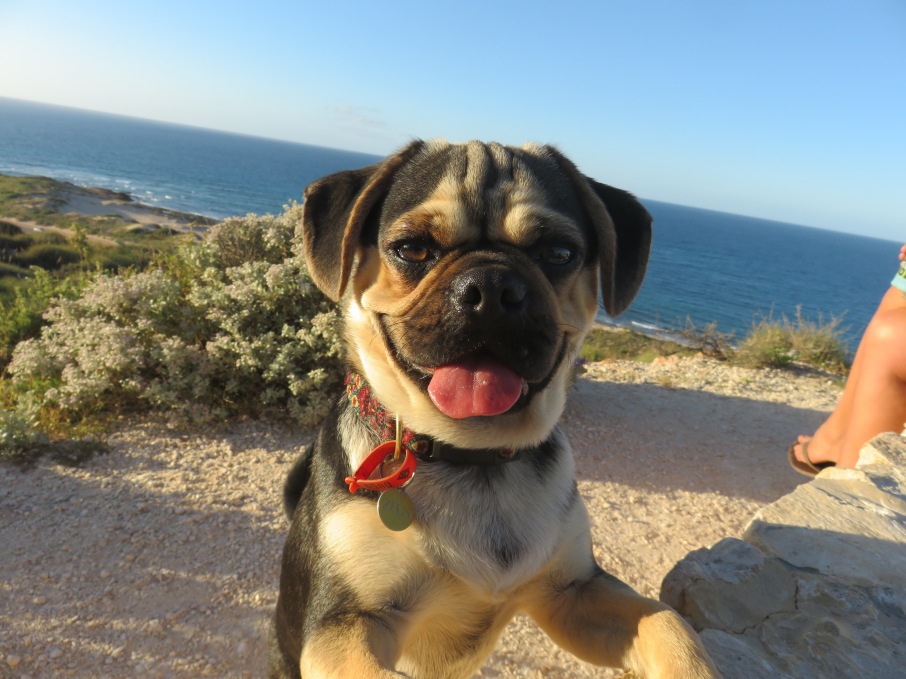 Dinner at the super weird Cadillac bar which has a cut-out of Keith Urban (true story) and Zeus gave me a passive aggressive treatment when I got home for leaving him. It was about this time Johanna texted to say she could look after my recalcitrant teenager of a dog in the morning so I could go out to Cape Range and snorkel, so our plans to head back out into the bush were postponed a day.

Tell you what, travelling alone is certainly efficient. I got out to the national park, through two snorkel sites and back in under 2.5 hours, with enough left over to grab a coffee from the gorgeous baristas at the coffee van. Will load pix later. 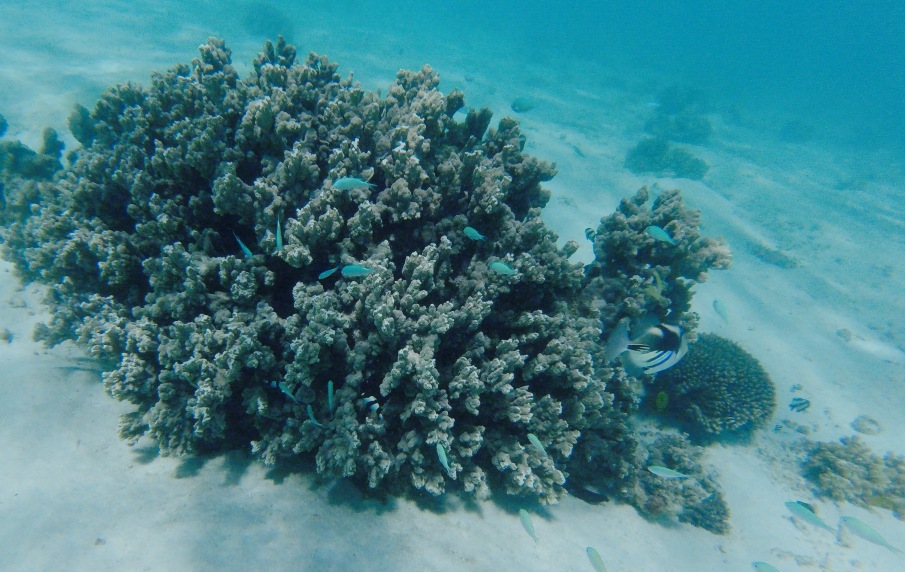 Previous blogs have sung the praises of WA wild flowers, but let’s be honest when it comes to flowers there is only one that matters.

So. Most of our stuff is packed and I’m at 5 Kennedy Street eating Exmouth prawns and gnocchi while poor lil’ Zeuser is back at camp. Hope he’s ok.

Not as much as I hope something awesome is on the dessert menu though. 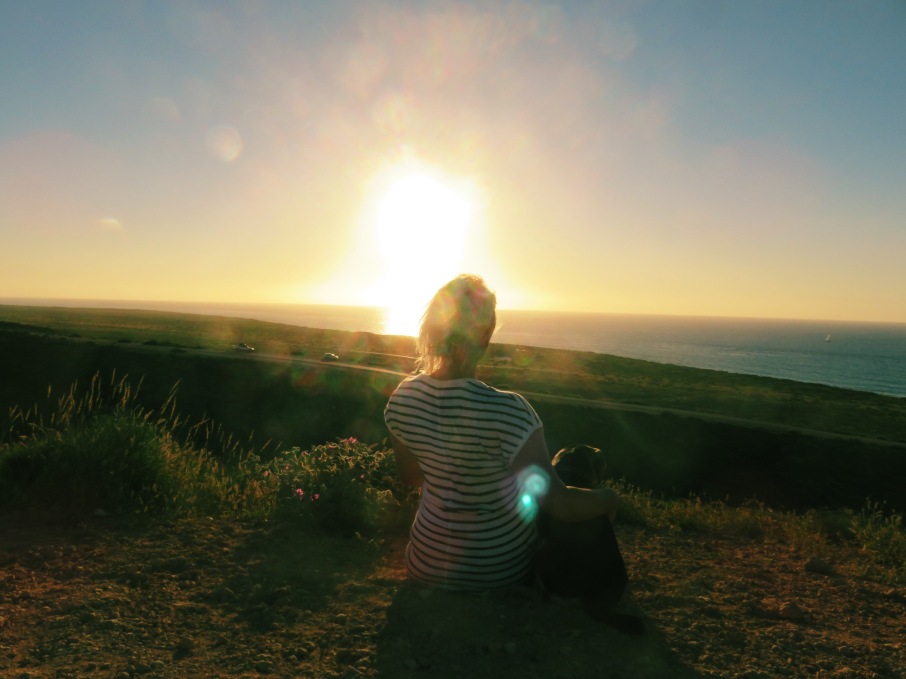