I mentioned in a previous post I’d been putting together a comic-style piece of Da Vinci’s last supper.

This is a version featuring my rowing buddies. Worth noting this isn’t really about religion or any sort of statement. In fact, I stole the idea from an art exhibition held by the artists of the West Australian some time ago. The invite to the opening night was a photograph of the artists in similar poses to below, with Dean Alston front and centre pulling a finger sign, from memory.

I’ve not finished it yet, but here’s about half the committee of the WA Rowing Club, wishing everyone a very, very merry Christmas.

Oh, and here’s a detail of them. Deano and Kirsty (and Sam, actually) came up pretty well in comic style. 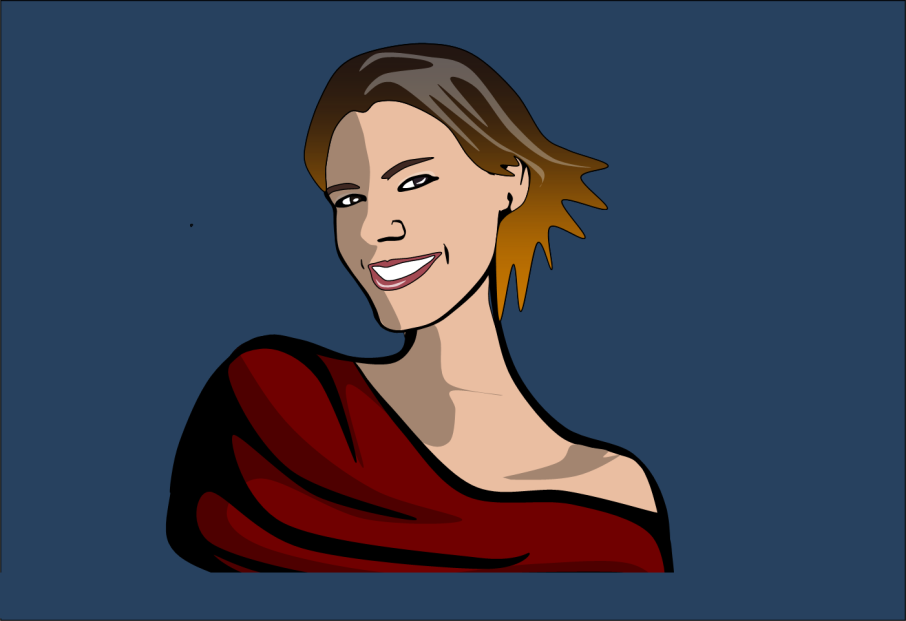 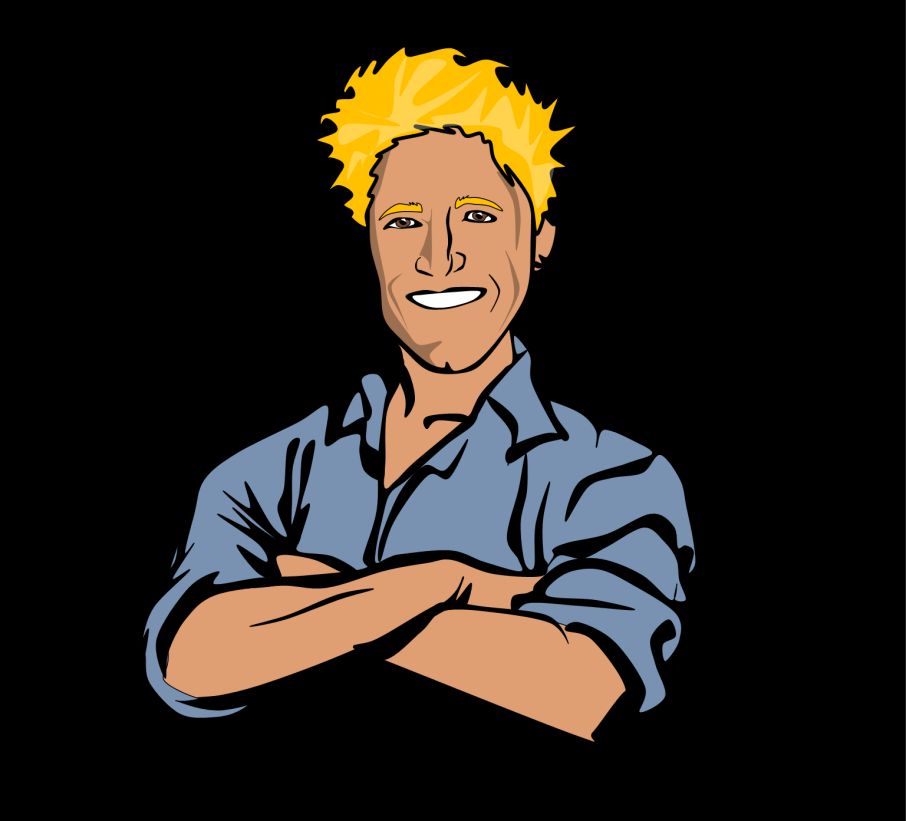